A Rule is a Designer Element used to evaluate data against a set of pre-configured conditions. Rules can be used to:

Rules are created within the Rule Designer, which provides a visual workspace to view and define the logic. Rules also have varying types, ranging from simple statement Rules

To access the Rule Designer, create a Rule in a Designer Project. Sample/Unit Test data can be created and used for debugging purposes. 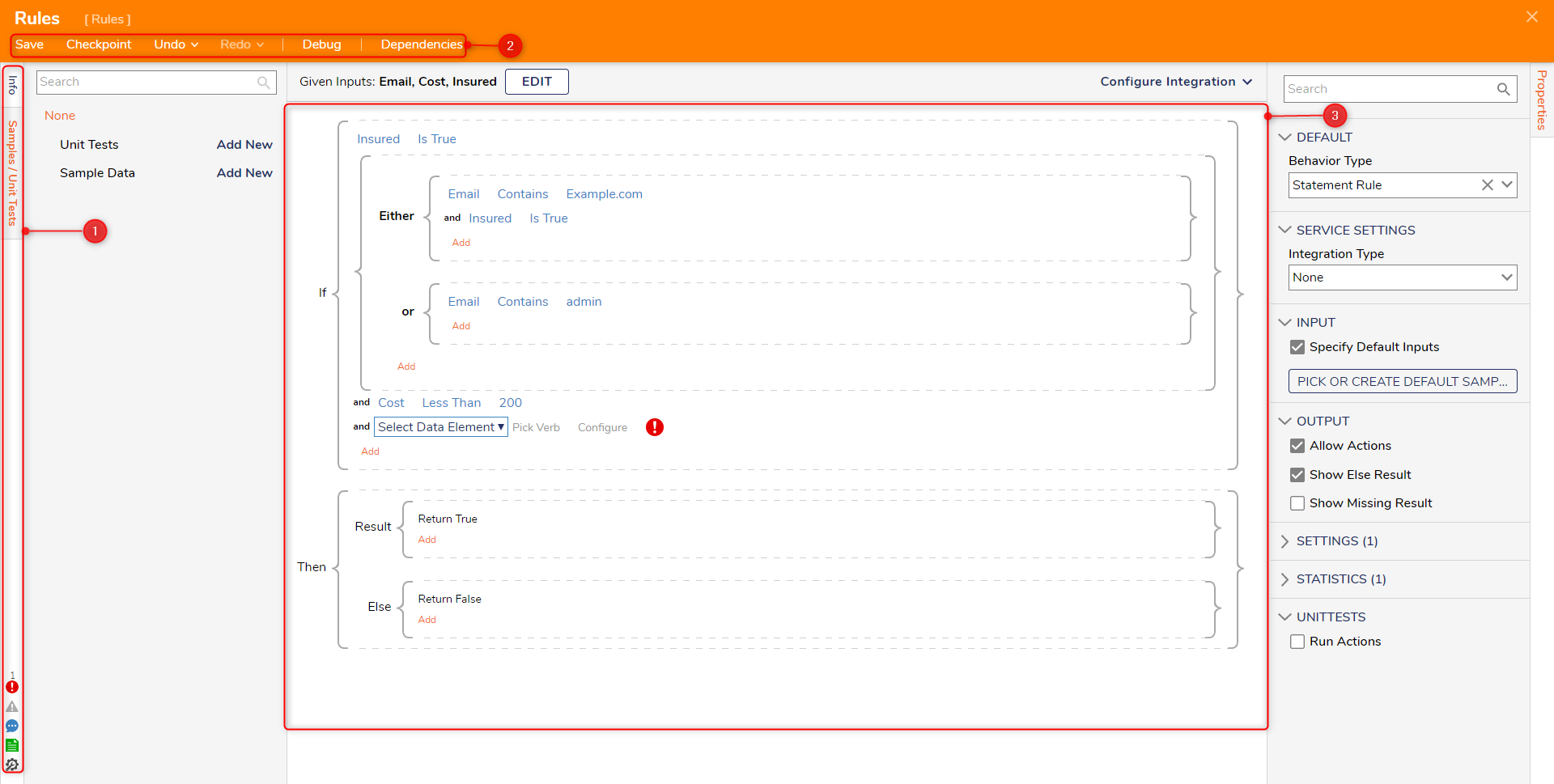 Within the Designer, data elements can be selected, along with appropriate verbs to define the logic for the Rule. 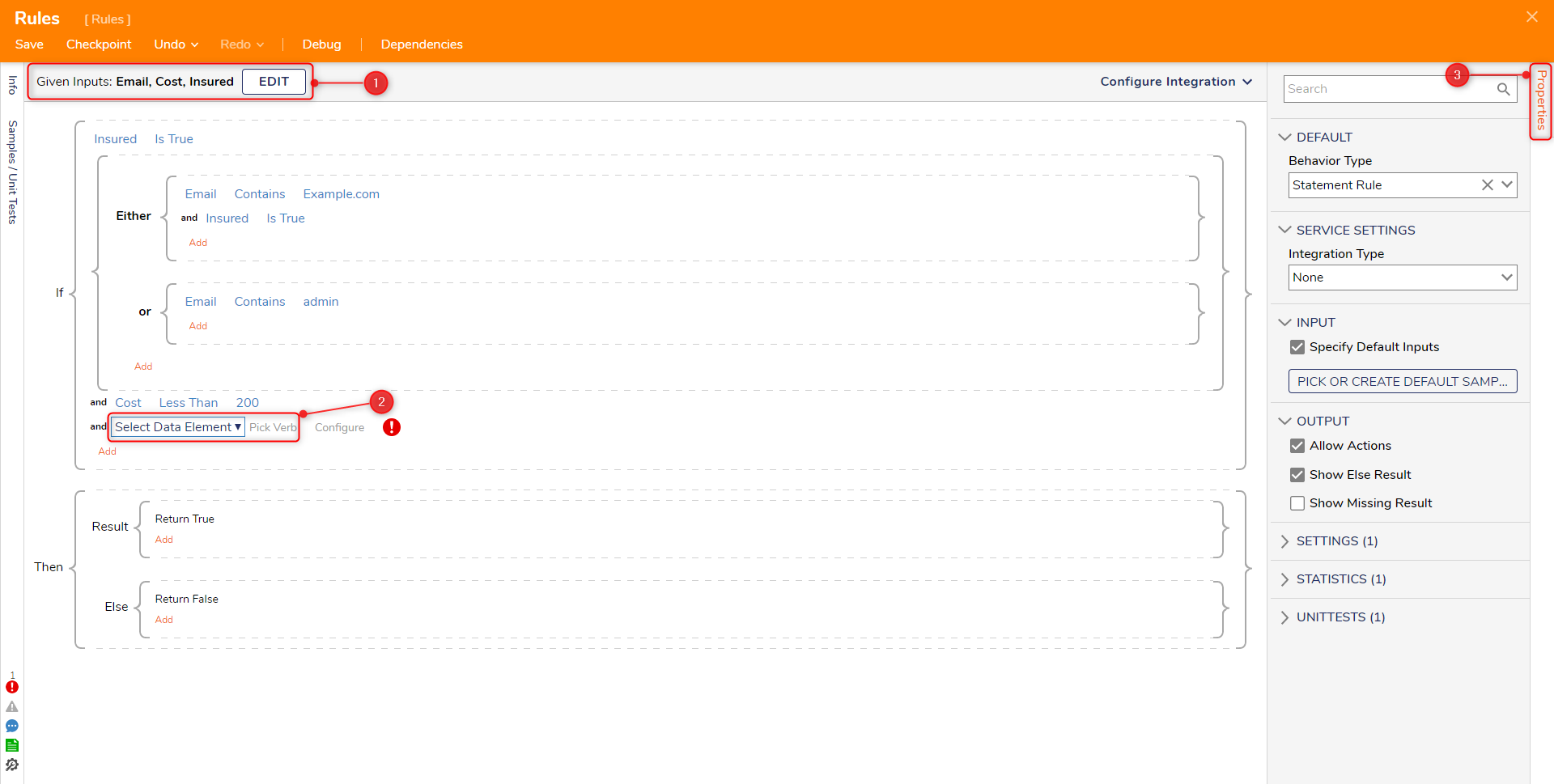 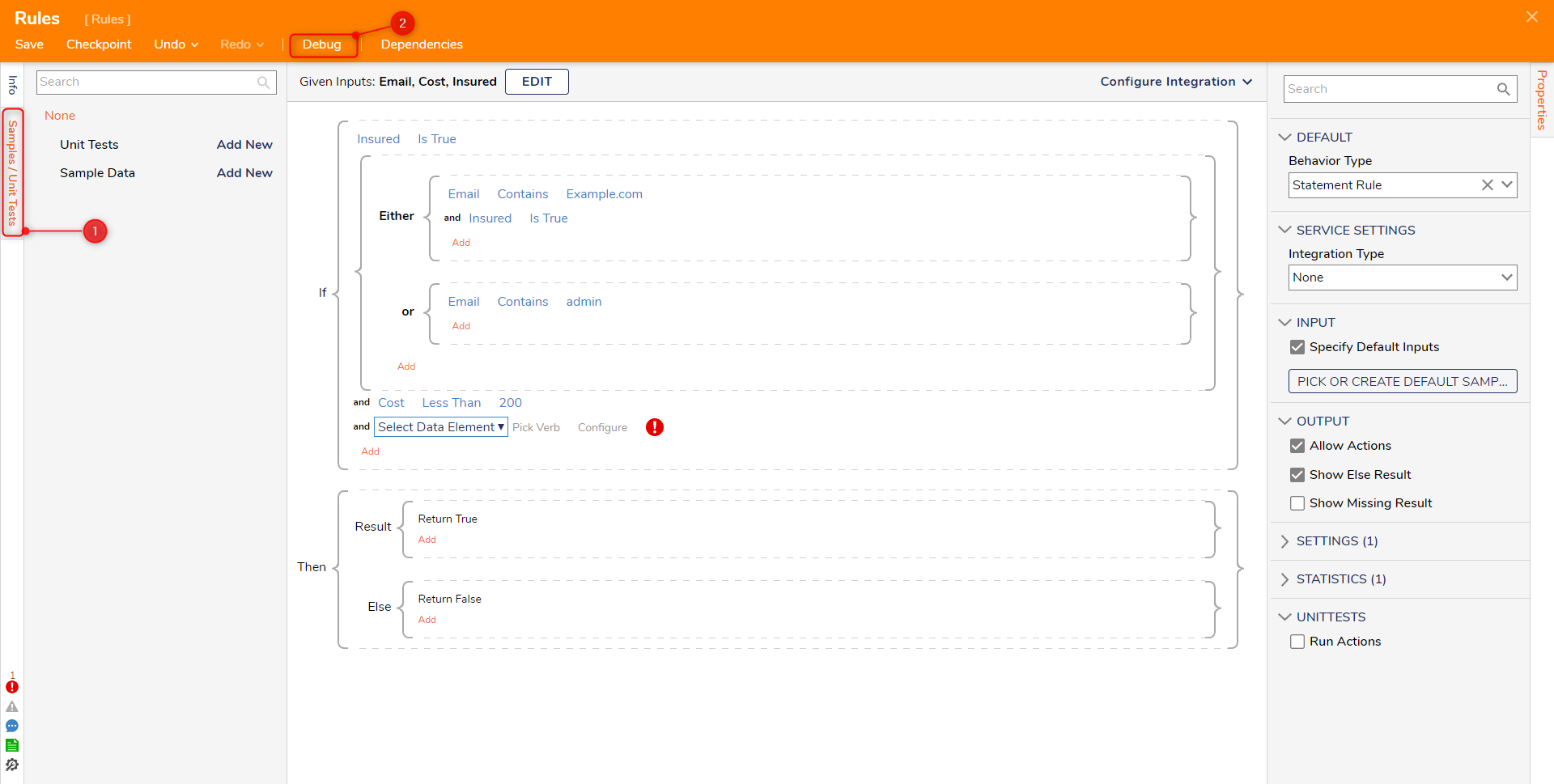 For further information on Rules, visit the Decisions Forum.